While originally planned as speculative, we incorporated a large refrigerated client into shell construction with tenant-specific needs to aide in timing and cost efficiencies.

We have seen different tenants over the years between the buildings, and have had the opportunity to perform the tenant improvement work. Including Union Supply Group in all 146,280sf CDC 2, HSS Supply originally in 51,000sf and HC Schau & Sons in 36,000sf, both in CDC 3. 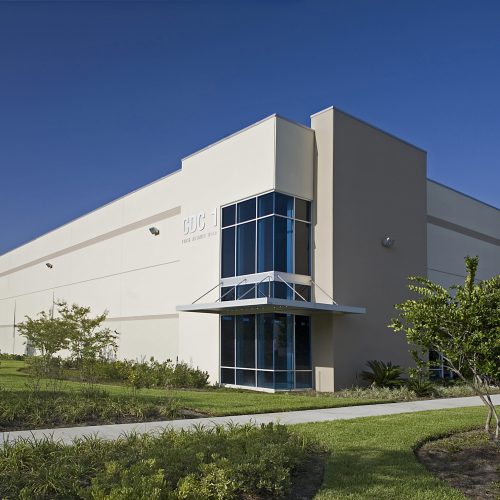 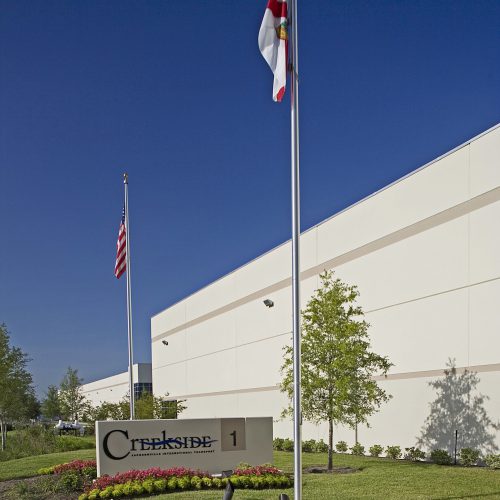 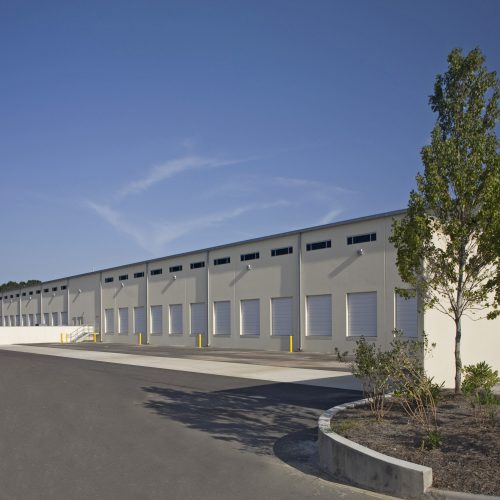 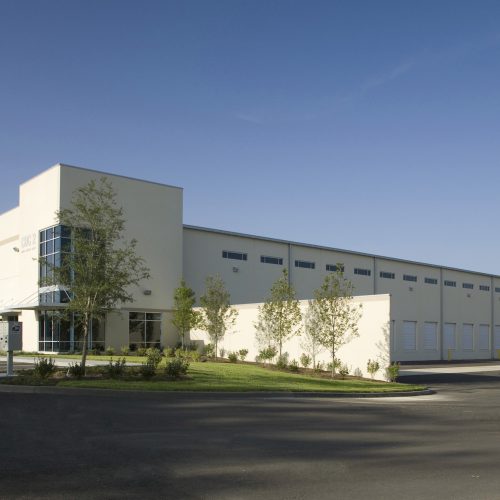 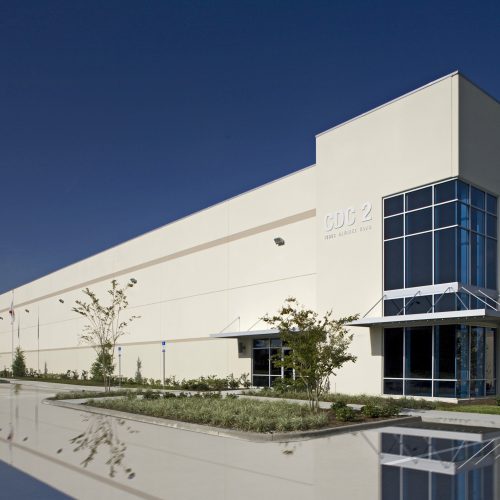 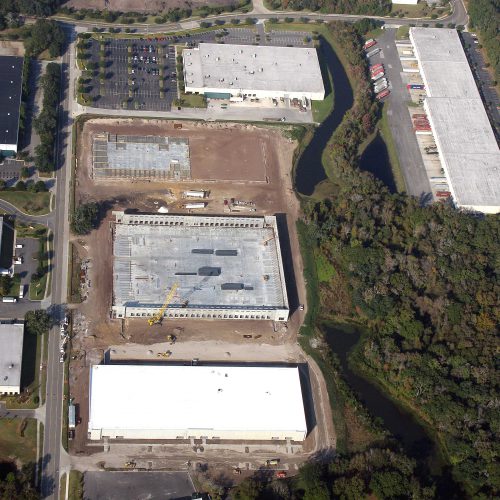 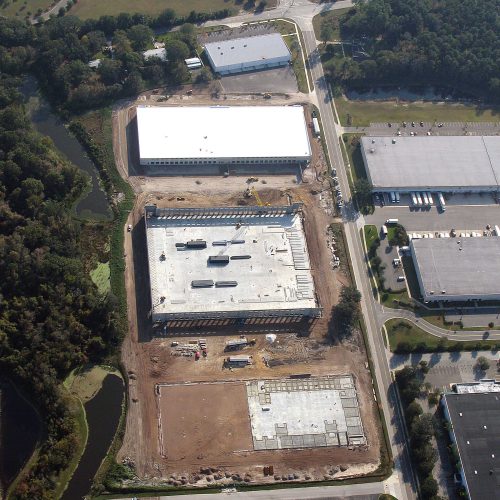 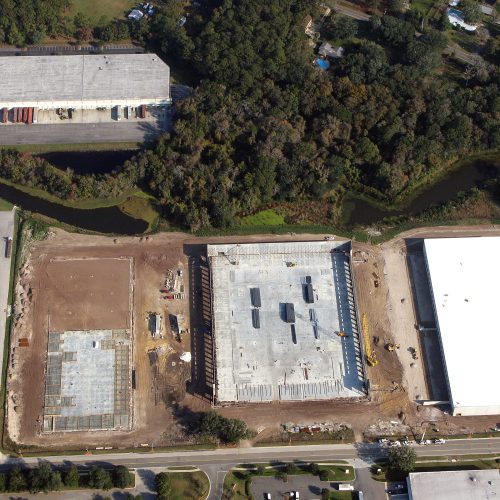 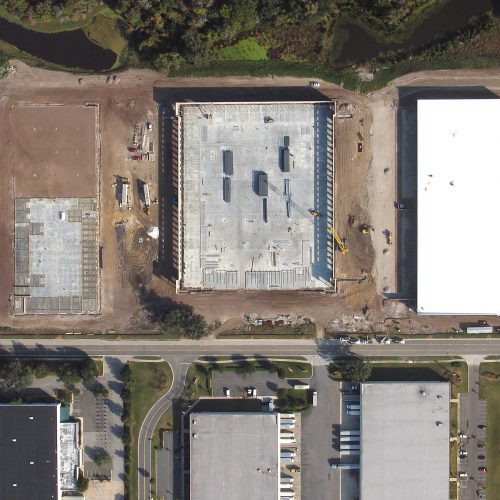 How can we help you with

Submit our contact form to get started and see what Haskew can do for you! 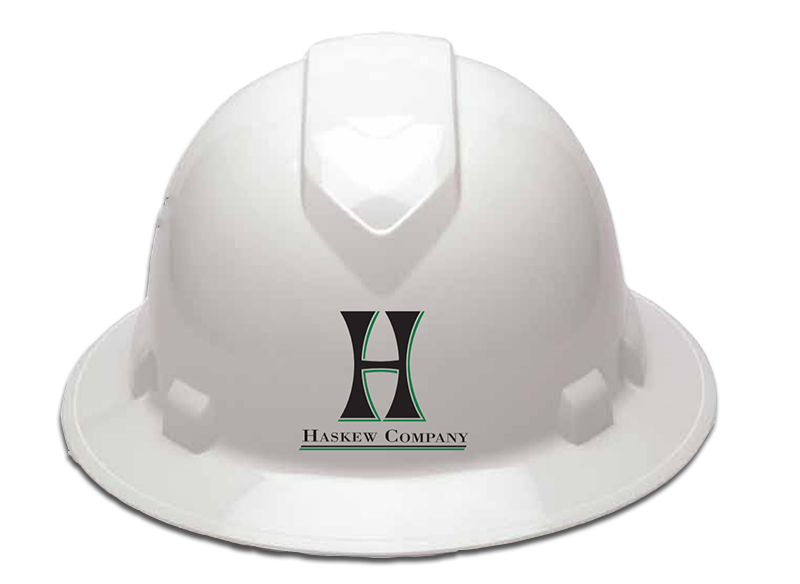